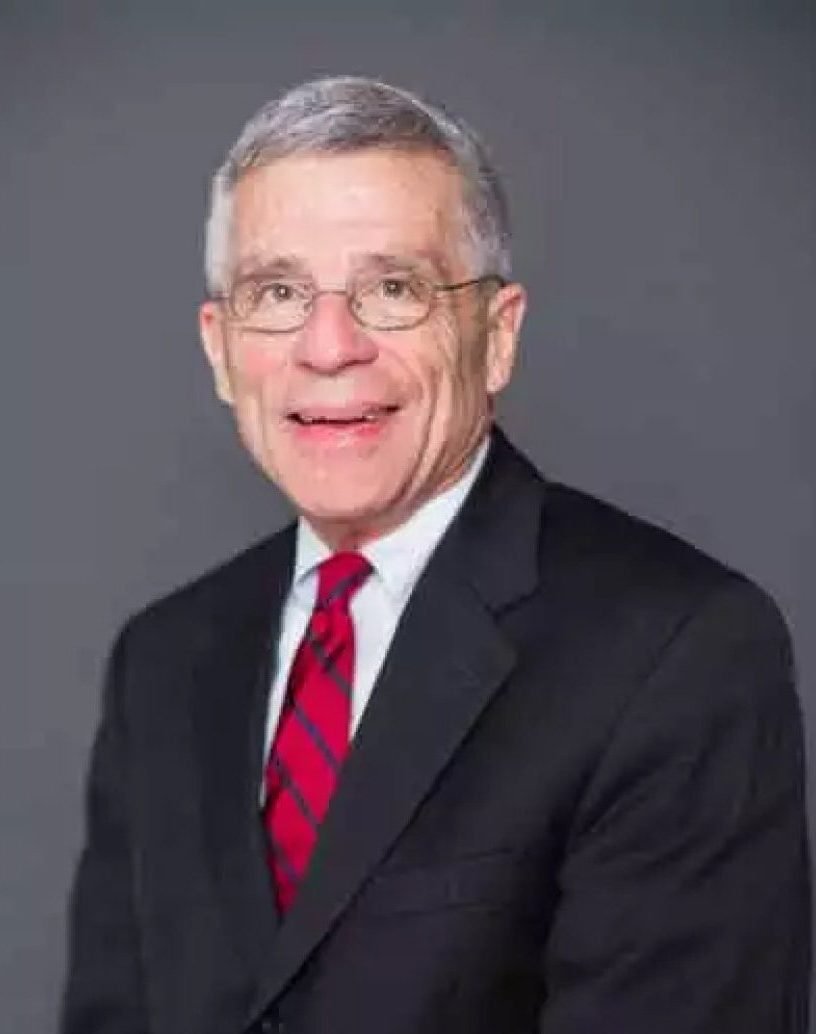 Licensed in 1968, Phil Giessler has been with Cam Taylor Co., Realtors® since 1968. He was instrumental in opening the Worthington office with Campbell Taylor. In 1997, Phil purchased the company from Mr. Taylor.

Phil helped develop the Leadership Worthington program The Partners for Citizenship and Character. He a member of the Dublin-Worthington Rotary Club, and has served on the Worthington Educational Foundation as well as numerous other volunteer organizations. He and his wife Carol are active members of the Worthington Presbyterian Church and are active in the Worthington Circle of Grand Parents, volunteering in the public schools.

“Wow! Phil, Amy, and Greg were amazing from the first call that we didn't even interview another company! Efficient and professional they wasted no time getting our home on the market. Their weekly analysis of how the market in our surrounding areas was beneficial to know what activity was taking place. We had already left town and they were so kind to offer any help we needed done at the house. The best part of their team was they made us feel comfortable and confident we would get the home sold. And to sell a large home in 60 days was super impressive! Thank you and I will tell everyone to call the Giessler team!”

“Phil and Greg Giessler provided excellent service and I highly recommend their team.”

“Phil Giessler has been our realtor in the past as well as for other family members. His experience and reputation are unsurpassed. He is the consummate professional while also treating his clients with his easy manner. There is no other realtor we would have considered!” 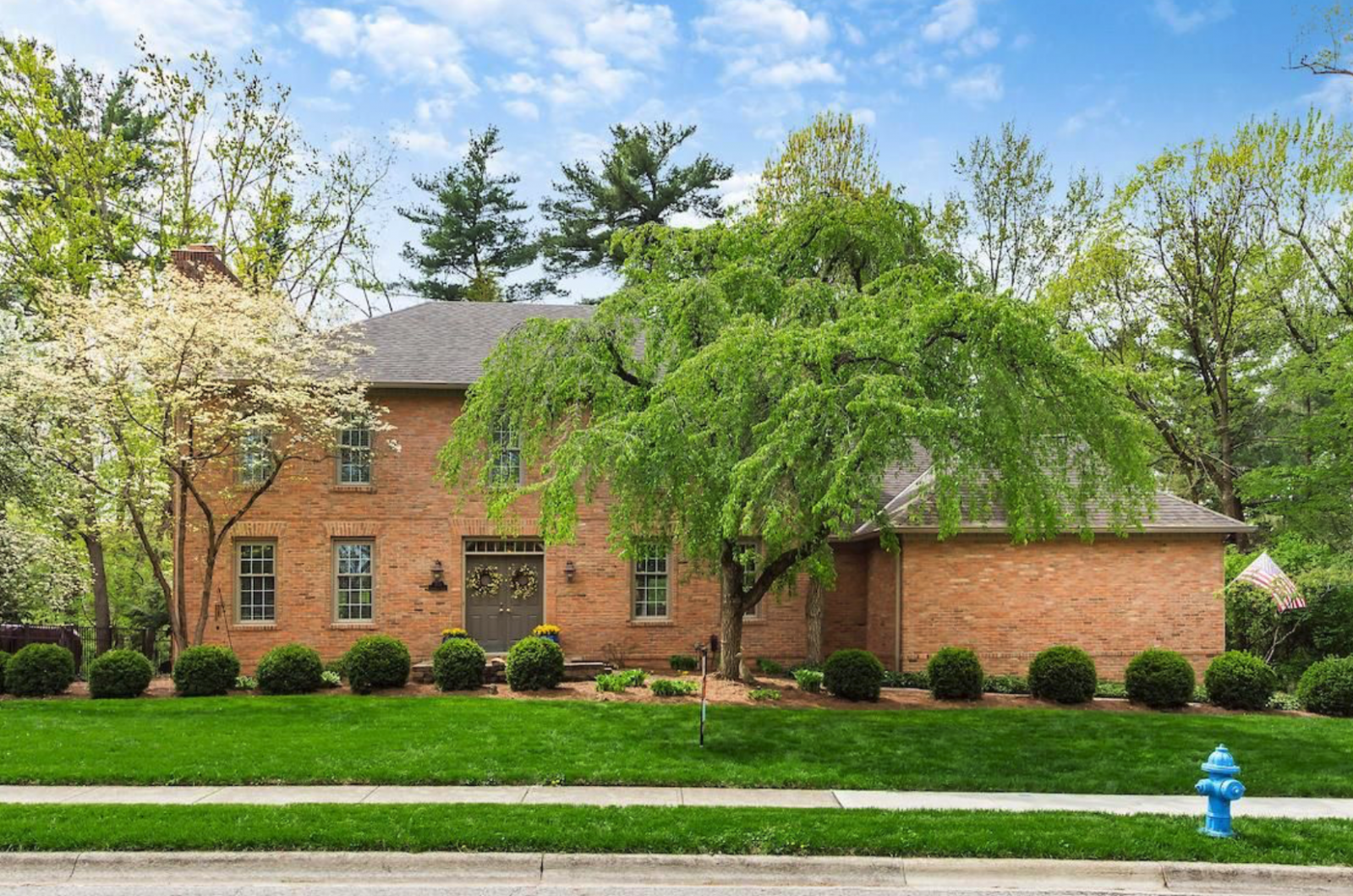 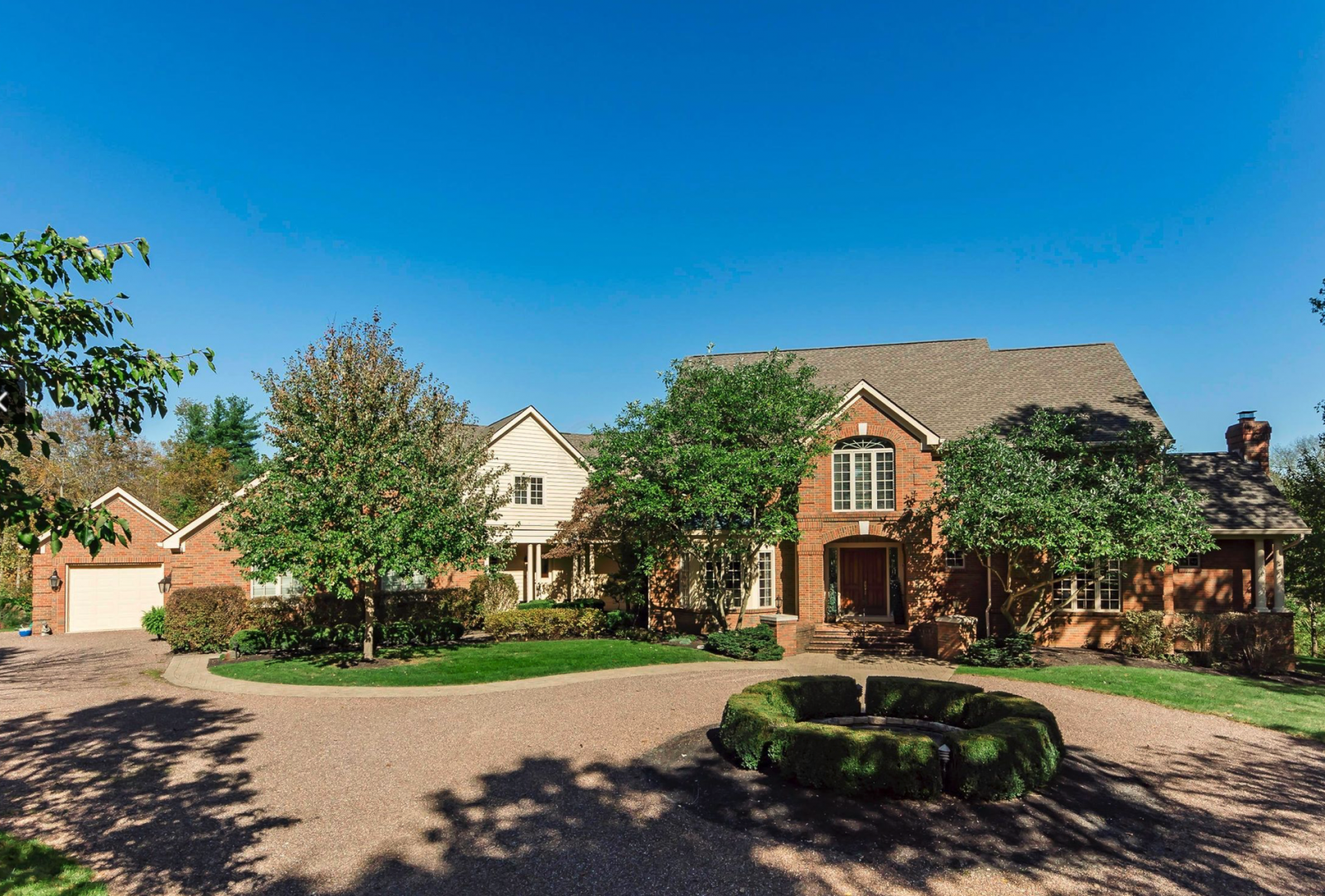 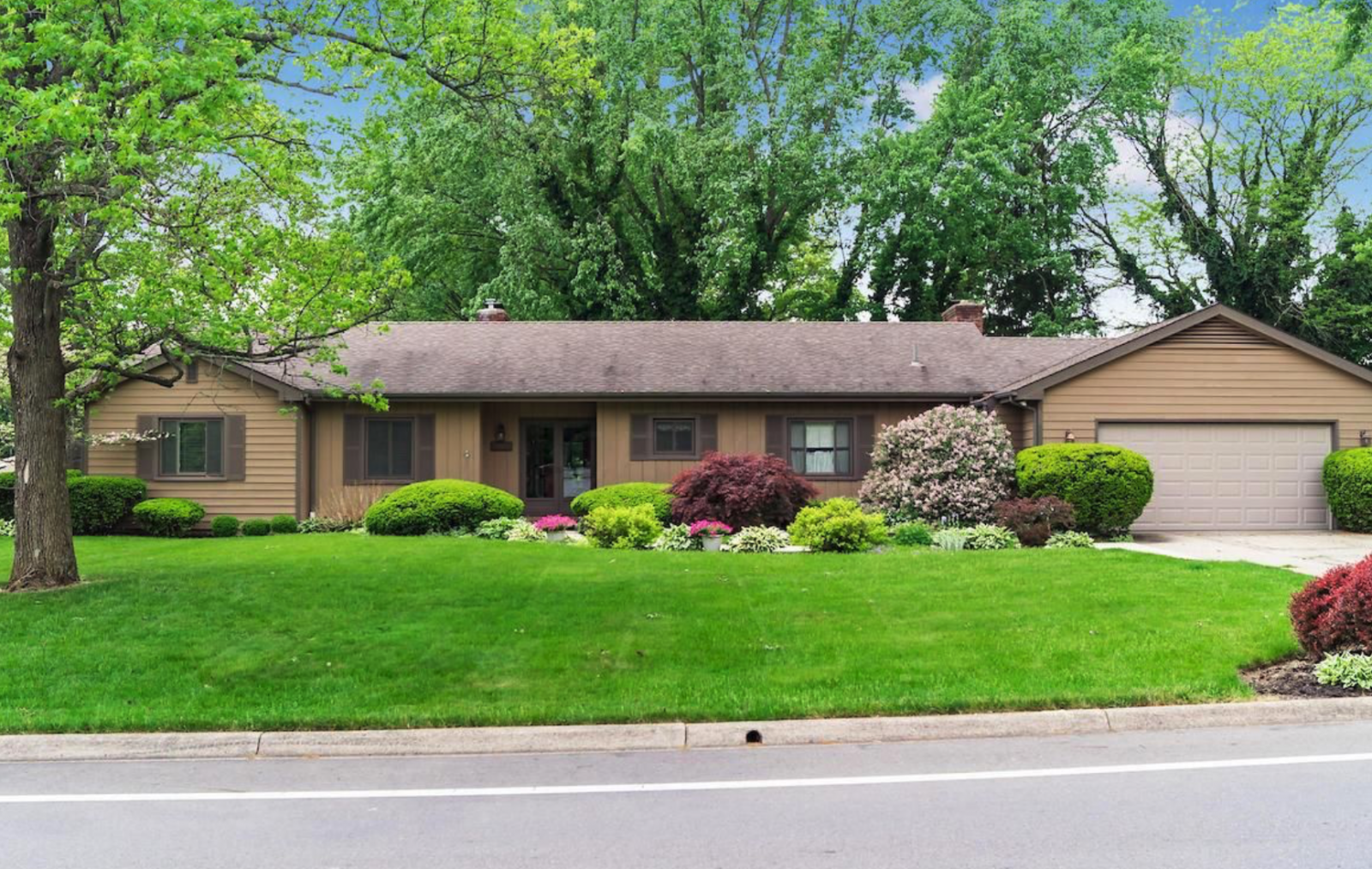